Around Julian Alps and the Triglav national park.

This cycling adventure will take you around the Julian Alps and the Triglav national park, connecting major tourist resorts in Julian Alps area: Tolmin, Bled, Bohinj, Kranjska gora, Bovec and Koba. Each stage begins and ends at one of these resorts. The route has been selected in way to avoid most major traffic roads and allow you to visit as many interesting places as possible on your way through national park. The 232 km long cycling route is divided in to 4 stages. On request this can be also ''tailor made''.

Starting in Tolmin (201m) you follow the Bača river and after 40km you are leaving the Primorska and enter the Gorenjska region, crossing the pass on Soriška mountain (1306m). Descent to Bohinj (525m). Accomodation in Bohinj.

After steep ascent to the higest moutain pass in Slovenija-Vršič (1611m), we are reworded with abeatufill view over high mountains and the figure of Ajdovska deklica. Long descent leads to Bovec (454m). On the way we'll cycle to fortress Kluže (1st w.w. remains) and wonderful views of Soča river will coclude your day. Accomodation in Bovec. 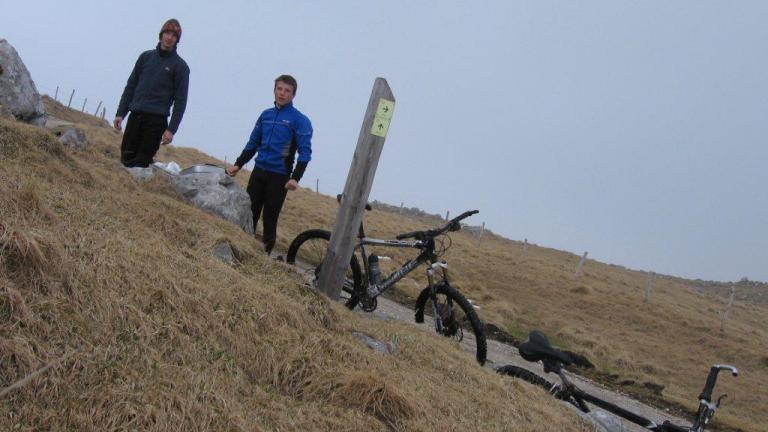 Rent a bicyles and all the necessary equipment, touring map and all information, accomodation on basis of half board, organisation.